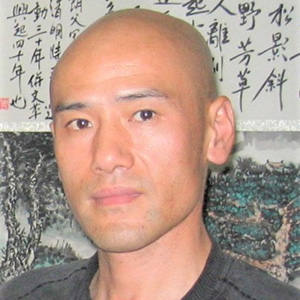 Zhang Yansheng, originally from Huangxian County in Shandong Province, was a worker at the Beijing Exhibition Center. At 3 a.m. on June 4, 1989, after the PLA had started to massacre civilians in Beijing, Zhang saw a military reporter taking pictures of the protestors on the street. He seized this reporter’s camera and threw it into a burning military vehicle.

On June 13, 1989, Zhang was arrested at his home. He was convicted of robbery and sentenced by the authorities to life in prison in November. After having spent 13 years and 10 months in prison, Zhang was released. Following his release, Zhang was given the additional punishment of being deprived of political rights for five years. He finished serving this secondary sentence in 2008.