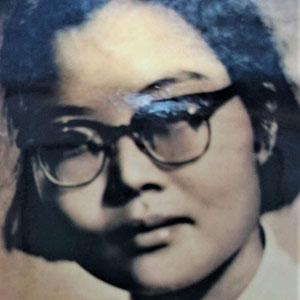 Hu Weiwei was in her fourth year in college when a friend turned her diary over to party officials. Entries critical of the CCP landed the twenty-four-year-old Hu in the Laogai in 1961. After her release, her father feared that he, too, would be labeled a counterrevolutionary and arranged for Hu to return to prison.