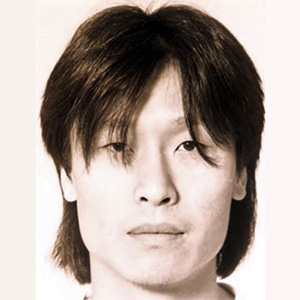 Wu Wenjian, a native of Wuqiang County in Hebei Province, was a nineteen-year-old apprentice chef at the Beijing Yanshan Chemical Plant. During the 1989 Tiananmen Square protests, he was one of more than 100 workers from the factory who went to the square and helped the students to maintain order.

When the PLA began massacring civilians on the night of June 3, Wu aided in rescuing the wounded and getting them to the hospital. The next day, at the Yanshan Chemical Plant, Wu railed against the government’s crimes. He wrote “Down with Li Peng! Down with Deng Xiaoping!” on the walls of his workplace and gave a speech from atop a truck to his fellow workers about how they all should “unite, strike, and march.”

In late June, Wu was arrested at his grandmother’s house in Hebei. He was convicted of producing counterrevolutionary propaganda and incitement and sentenced by the authorities to seven years in prison on September 7. He served this sentence at a Laogai factory belonging to the Beijing Municipal No. 1 Prison.