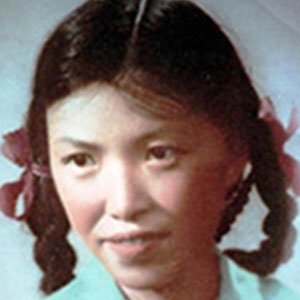 Once an ardent Communist, Lin's public support for a Rightist classmate landed her in the Laojiao in 1957. Later, she wrote articles criticizing Mao's economic policies. Rearrested and sentenced to 20 years in prison, Lin refused to stop writing. After guards took away her pen, she continued to write in her own blood. After she was executed in 1968, local officials visited her family demanding five cents for the bullet used to kill her.