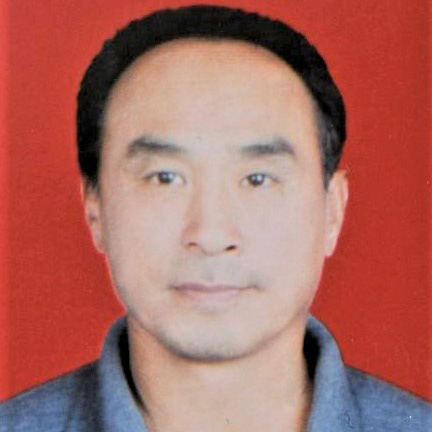 Jiang Chunyuan, a native of Qingdao in Shandong Province, was a worker at the Qingdao Monosodium Glutamate Factory. During the 1989 Tiananmen Square protests, Jiang gave multiple speeches outside of the Qingdao Municipal Government Building and around the Qingdao downtown area in support of the students in Beijing.

After the Tiananmen Square Massacre on June 4, Jiang went to the Ocean University of China in Qingdao and exhorted listeners to spread the word about the massacre, to not believe in Communism, and to condemn the soldiers responsible for the massacre.

Five days later, on June 9, Jiang was secretly arrested. He was convicted of producing counterrevolutionary propaganda and inciting sedition, and the authorities sentenced him to five years in prison. He served this sentence at the Beishu Prison factory in Laixi County of Shandong Province.