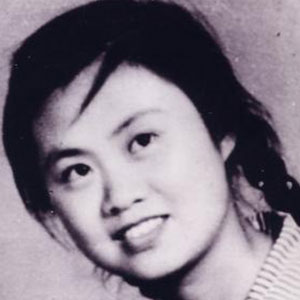 Qi Jiazhen was born into a politically prominent family under the Nationalist government. After she graduated from high school in 1959, she went to Guangzhou twice to seek opportunities to leave China. In 1961, she was arrested in Chongqing. In 1963, she was accused of treason and sentenced to 13 years in prison. Her father, Qi Zunzhou, was also arrested and sentenced to 15 years in the Laogai because of his daughter's case. She was released in 1971 and exonerated in 1983. She emigrated to Australia in 1987 and has published two non-fiction books “Tears of Goddess of Liberty” and “Red Dog.”