Who are you?
I AM A CRIMINAL.

What is the place?
THIS IS A LAOGAI CAMP.

Why are you here?
I AM HERE TO REFORM THROUGH LABOR. 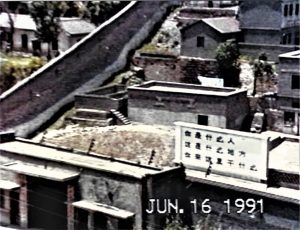 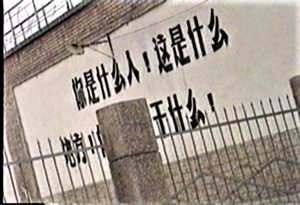 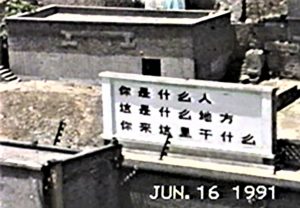 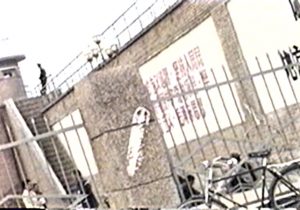 Life in a Forced Labor Camp

China’s 1992 “White Paper on Criminal Reform” defends the Laogai system and insists that prisoners receive “fully humane treatment.” FORMER PRISONERS GIVE A VERY DIFFERENT ACCOUNT of life inside Laogai.Prisoners sleep in EXTREMELY CRAMPED QUARTERS; food is scarce,and medical care is INADEQUATE. Most facilities are EXTREMELY UNSANITARY. Days are filled with FORCED LABOR IN HAZARDOUS CONDITIONS AND “RE-EDUCATION” CLASSES. Prisoners are pitted against each other by prison staff.

Political Power out of the Barrel of a Gun:

The Machinery of Repression

The term “Laogai,” Chinese for “reform through labor,” refers to China’s prison system. Numerous forms of detention – including Laogai, Laojiao, psychiatric detention, and many forms of arbitrary detention – EXIST IN CHINA TODAY. Authorities justify this network as necessary to “protect our socialist system.”

Since its establishment in the early 1950s, Laogai has helped MAINTAIN THE CHINESE COMMUNIST PARTY’S MONOPOLY ON POWER. China’s political system eliminates and intimidates dissent at every level of society and in every corner of the country. 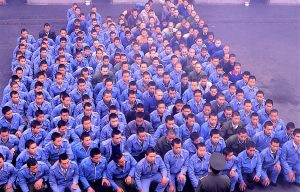 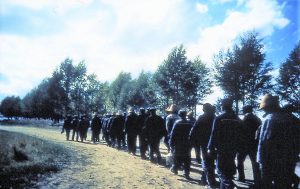 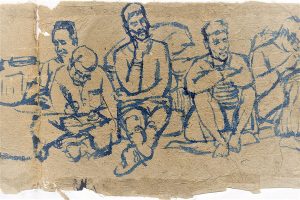 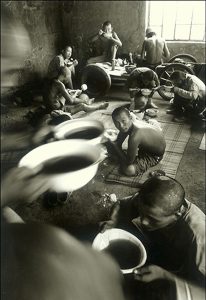 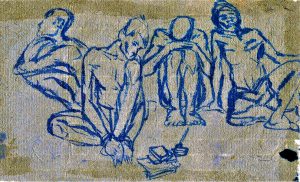 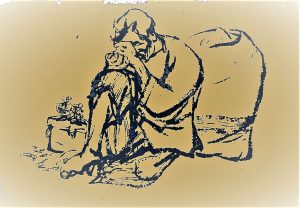 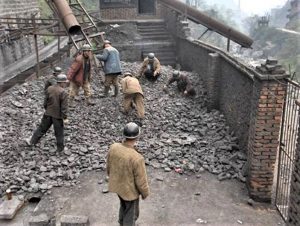 The CCP DOES NOT MAKE PUBLIC ANY EVIDENCE of the actual conditions in Laogai. The testimony of Laogai survivors clearly indicates that, even today, the CCP FOLLOWS FEW (IF ANY) OF ITS OWN HUMAN RIGHTS GUIDELINES, much less those of the international community.

By All Means Possible

Chinese law bans torture to coerce a statement or confession. The CCP not only IGNORES THESE LAWS, but also dismisses any psychological techniques as a form of torture. Both forms are employed together TO BREAK THE SPIRIT OF LAOGAI PRISONERS – to “reform” or “reeducate” them. 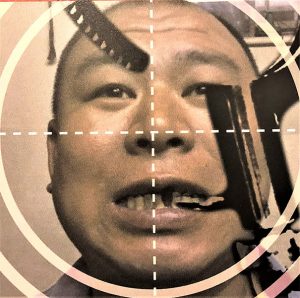 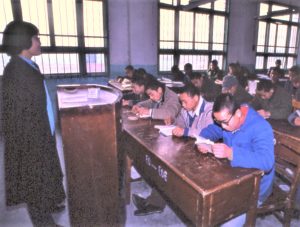 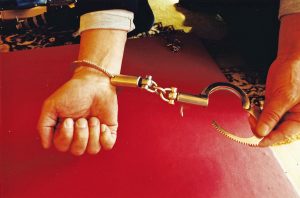 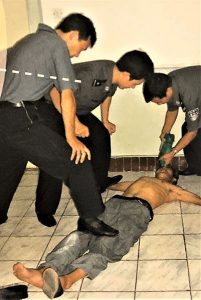 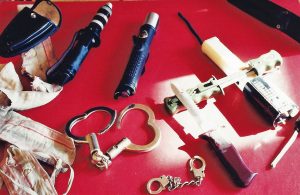 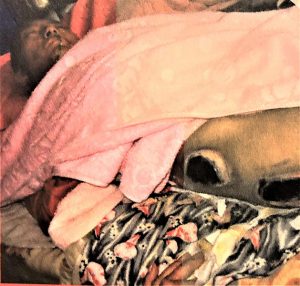 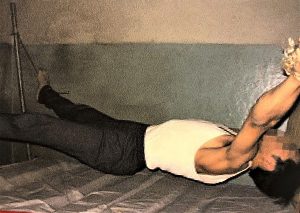