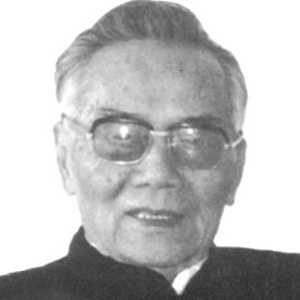 Lei Zhenxia, a native of Fenyang City in Shanxi Province and bishop of the Catholic diocese of Fenyang, was arrested and imprisoned in September 1955 along with several priests in his diocese for refusing to declare separation from the Vatican at the request of the authorities and forming “counterrevolutionary cliques” during the Campaign to Suppress Counterrevolutionaries that year. He was sentenced to 12 years in prison without a trial; this sentence was later increased to 20 years.

In February 1970, the authorities announced that Lei Zhenxia was guilty of “communicating with hostile foreign powers” and “organizing Chinese Religion Party and naming himself its president” in prison. He was also charged with attempting to blow up the prison and rob banks and grain stations after he escaped from the prison. Following several public trials, his sentence was changed to death penalty on February 26 and he was executed the same day.