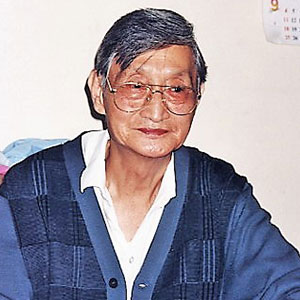 Cheng served in the Kuomintang (Nationalist) military in World War II. After the CCP came to power, he was betrayed by a relative and eventually sentenced to ten years' imprisonment.

While in labor reform, Cheng was sentenced to death for calling Khrushchev a "warmonger." When Sino-Soviet relations soured, his sentence was commuted to 10 years. His autobiography was published by the Laogai Research Foundation in 2002.