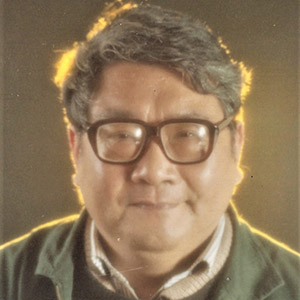 In 1957, Li Wuling, a teaching assistant at the Department of Physics at Fudan University in Shanghai, was accused of “opposing the leadership of the CCP” and labeled as a Rightist. In April 1958, he was sent to Baimaoling Labor Reform Farm located in Guangde County, Anhui Province, to undergo reform through labor as punishment.

In November 1962, Li was accused of "organizing a counterrevolutionary clique" and was imprisoned for two-and-a-half years in the detention center within the farm before being sent back to the labor camp. In 1966, upon the ostensible completion of his sentence of reform through labor, Li was not released. He was instead obligated to accept a forced job placement at the labor camp and continued to work and be confined there.

In January 1969, Li Wulin was once again accused of organizing a counterrevolutionary clique and sent to Shanghai for judgment. The other five members of the alleged clique, all of whom had previously been labeled as Rightists, were sentenced to 3 to 7 years in prison, while Li, who stood accused of being the head of the clique, was sentenced to 12 years in prison. He served this sentence at the Shanghai Tilanqiao Prison.

In the early summer of 1971, Li Wulin was handcuffed and taken by truck back to Baimaoling Labor Reform Farm. He was jailed in a newly built prison near the labor camp until early 1979, when he was politically rehabilitated.