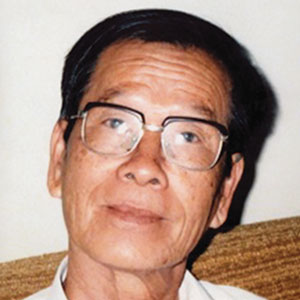 In 1949, Wu Daizhi joined the Communist guerillas in Guangxi and went on to hold various party and political positions. After growing disillusioned with Mao's policies, Wu left the government to become a high school principal.

The Cultural Revolution impacted every facet of the society, including secondary schools. In 1967, he wrote an anonymous open letter, "Plea of a Communist Party Member." In the letter, Wu condemned Mao for his dictatorship and cult of personality, and for persecuting other party leaders. He was arrested and sentenced to 20 years in prison. For Wu's "crime," Red Guards tortured his wife Li Shaochun as well by urinating on her and attempting to drown her.