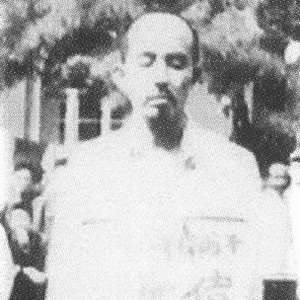 Wang Shiwei, a native of Qingxu County in Shanxi Province, was a Catholic priest of the diocese of Yuci who was the pastor of the Franciscan Church in Dong’ergou. In October 1965, the Shanxi authorities in the city of Taiyuan turned their efforts towards the suppression of Catholicism. The Catholic clergy of the region were targeted in a punitive “socialist education” campaign, and their congregations were ordered to produce and publicly read written vows of their renunciation of Catholicism. These moves caused the Catholic faithful in the counties of Jinzhong and Jinnan in the Taiyuan environs to organize and led to some isolated riots in the villages of Honggou and Dong’ergou.

When the Cultural Revolution began in May 1966, Wang Shiwei was harassed and persecuted in myriad struggle sessions. Despite this, he continued to encourage his congregation to stay true to their Christian faith; for this, he was arrested by the Red Guards and imprisoned. During his imprisonment, Wang was kept in shackles, held in a space too small for him to lay down to sleep, and severely tortured, but he nevertheless refused to cede to his captors’ demands.

In 1969, Wang was convicted of “conspiring to plan the riots in Honggou and Dong’ergou in 1965,” “listening to enemy radio broadcasts,” and “disseminating counterrevolutionary ideas,” for which he was sentenced to death. This sentence was carried out on February 26, 1970 following a mass sentencing struggle session. Executed together with Wang were four other Catholic bishops, priests, and believers.