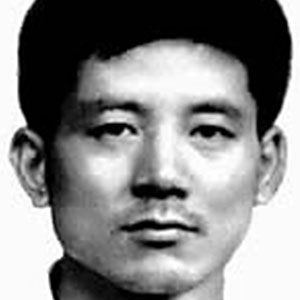 Wang Shenyou was a university student when authorities found he had written in his diary, "The Cultural Revolution will cause an enormous regression in the country." For this note, he was sentenced to a two-year prison term, after which he was subject to labor under surveillance.

Wang was imprisoned again in 1976 after commenting on social issues and criticizing Mao's political campaigns in a letter to a friend. He refused to admit any wrongdoing, and was executed as a result.