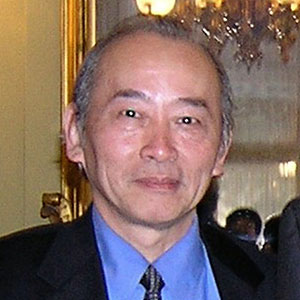 Xu Wenli was a prominent activist in the 1978-1981 Democracy Wall Movement in Beijing. He also published the pro-democracy journal April Fifth Forum. First arrested in 1981, he was sentenced to 15 years after a closed trial. After he was released, Xu continued to promote democracy in China. After establishing independent labor unions and other pro-democracy groups, Xu and other fellow activists founded China's Democracy Party in 1998. Later that same year, he was arrested again and sentenced to 13 years for incitement to overthrow the state. In 2002, in response to intense international pressure, Xu was released from prison on medical bail and sent to the United States.