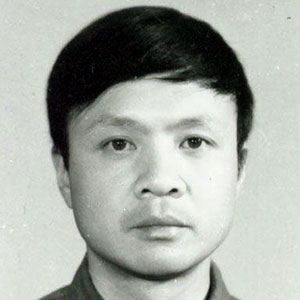 Chen was born to a wealthy, westernized Roman Catholic family. He joined the Communist forces, serving briefly as an executioner. During the Cultural Revolution, Chen was sentenced to 15 years in prison for "listening to the enemy's radio programs." The authorities attempted to force him to make false confessions in prison in exchange for reduced prison time.

His autobiography, A Glimpse of the Sorrowful Years, was published by the the Laogai Research Foundation in 2002.