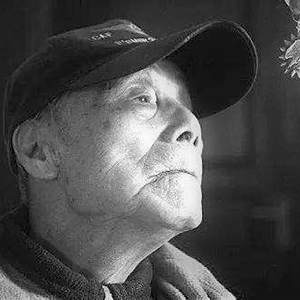 In 1936, Wu Qiyao, a Fujian native who was studying at Qingdao Normal University, applied for admission to Hangzhou Air Force Officer School and joined the Republic of China Air Force after graduation.

In 1942, he transferred to the Chinese-American Composite Wing of the U.S. 14th Air Force and thereby joined the ranks of the famous “Flying Tigers.” He served with distinction and achieved the rank of Captain.

On September 9, 1945, Wu, now a war hero, was present at the ceremony in Nanjing where the remaining Japanese forces in China formally surrendered. In 1948, he went to the United States for further aviation training at West Point; afterwards, he was assigned to Taiwan.

In 1949, he received a secret letter from his father, Wu Luanshi, who asked him to defect to Chinese Communist Party. He managed to arrive in Beijing via Hong Kong in December. In 1950, he taught at Hangchow University in Zhejiang Province.

Wu's father was executed by the Communist Party during the 1950 “Campaign to Suppress Counterrevolutionaries.”

Wu himself was placed under investigation during the same campaign, and he was eventually arrested in 1954 . He was sentenced to 20 years in prison. Although he was released in 1974, it was not until 1980 that his name was cleared.