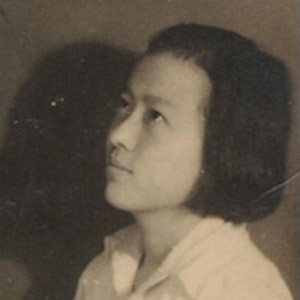 Shu Sai, formerly known as Wang Ou, was a veteran party member who joined the CCP in 1938. After the founding of the People's Republic of China, she served as deputy director of the Civil Affairs Department of the Central South Military and Political Committee.

After 1958, because she refused to compromise her personal integrity, Shu began to receive many reprimands about the quality of her work. In December 1966, the nation's first anti-Lin Biao big character poster was published by her, entitled "Ferret out The Real Bourgeois Conspirators around Chairman Mao.” Shu was arrested on December 7, 1966 and died tragically in a Shanxi prison in May 1971. She was 54.