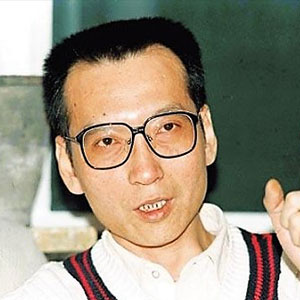 First arrested in the wake of the 1989 Tiananmen Democracy Movement, Liu Xiaobo was a well-known writer, literary critic, and activist for political and human rights before his work as an author of Charter 08 came to the attention of Chinese authorities. For helping draft this open letter to his own government, one that demands reform but does not seek to unseat the CCP, Liu was detained for a year without charge before being sentenced to 11 years in prison.