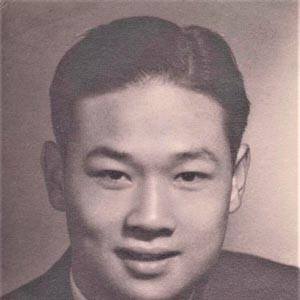 Date(s) of Arrest:
December 1949
Prison Terms:
15 years
Charges:
Counterrevolutionary
Crime:
Being a civil servant of the former Republic of China

Huang was arrested in December 1949 but was released on bail in March 1950. However, he was arrested and jailed again in March 1951. Huang was granted a special exemption from the death penalty due to his father’s former teacher-student relationship with Zhu De, commander-in-chief of the army of Communist Party of China; instead, in 1953, he was sentenced to 15 years in prison. Huang served the early portion of his sentence in Harbin City, Heilongjiang Province, where he designed the building of the Provincial Labor Reform Bureau. Afterwards, he was sent to serve the rest of his sentence at the Hailun Labor Farm in the Great Northern Wasteland.

Although he was ostensibly released from prison in 1964, Huang was obliged to accept a forced job placement at the same camp as a “released Laogai criminal.”

From 1968 to 1979, Huang was designated as “a released Laogai element” and was banished to the countryside.

In 1981, the government announced that it had removed the charges against Huang from 1951.

His memoir about his life in the Laogai, The Everlasting Beidahuang, was published by the Laogai Research Foundation in 2004.