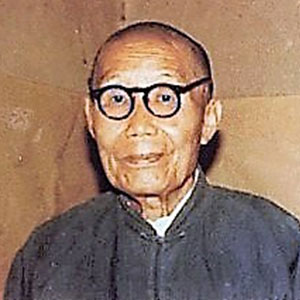 Fan remained true in his commitment to the Roman Catholic Church despite intimidation by CCP officials. For such crimes as writing a letter to the Pope, Fan was subject to a series of prison terms from 1958-1982.

Though released on parole due to international pressure in 1987 but still under house arrest in the Baoding Diocese of the Chinese Patriotic Catholic Church, Fan was secretly arrested again in November 1990. He was held at the Baoding Bishop’s Mansion with no warrant and no trial until 18 months later in April 1992, when his corpse was released to his family by local police. With no details ever given by the Chinese authorities, the cause of Fan's sudden death remains unknown.