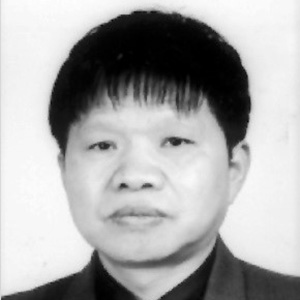 Min Heshun, a teacher at Yueyang Normal College in Hunan Province, is also a prolific writer. Concurrent with the 1989 Tiananmen Democracy Movement in Beijing, Min was a dedicated participant of the democracy movement in Hunan.

In the aftermath of the June 4 Tiananmen Massacre, Min was arrested and sentenced to three years in prison. He served his sentence at the Second Prison in Hunan Province in Hengyang.

His memoir about his time in prison, My Three and Half Slaves and I, was published by the Laogai Research Foundation in 2005.