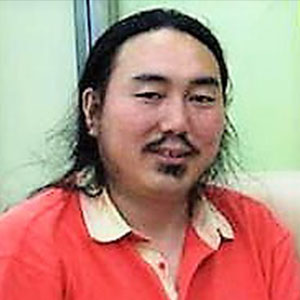 Date(s) of Arrest:
January 2010
Prison Terms:
15 years
Charges:
Robbery of an ancient grave
Crime:
Supporting his brothers who had run afoul of the CCP

Once praised by Chinese authorities as a philanthropist, environmentalist, and cultural conservative, Samdrup quickly fell out of grace when he began to criticize Party officials in the late 1990s. Authorities detained him in 1998 for "robbery of an ancient grave," but the charges were dropped.

He was arrested twelve years later on the same false charge after defending his brothers’ criticism of local government officials. In June 2010, Karma was sentenced to the maximum term of 15 years in the Laogai and a heavy fine. In the six months between his arrest and sentencing, Samdrup lost 88 pounds and suffered cruel torture.