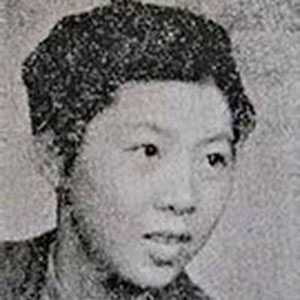 Mao Yingxing, a native of Fujian province, was a teacher of the Agricultural School of Lanzhou in Gansu Province. In 1957, she was labeled as a Rightist and sent to Jiabiangou Labor Camp in the rural outskirts of Jiuquan City in Gansu. In 1961, the authorities removed her Rightist designation and reinstated her teaching position.

In August 1968, Mao was labeled as a Rightist for the second time and found guilty of “criticizing the leaders of the Chinese Communist Party,” collecting foreign postal stamps with the portraits of foreign leaders, and keeping photos of her brother in the United States in the 1940s. For these crimes, Mao was sentenced to five years in prison in March 1970.

On April 3, 1970, when the Gansu Provincial Revolutionary Committee was examining the sentence handed down in the case for approval, the Provincial Communist Party Secretary said, “Kill her. She’s no good. Her family is reactionary.” Mao’s sentence was then changed to “death penalty, to be carried out immediately.” On April 14, 1970, Mao was executed at the outskirts of Jingning County. Before her execution, the executioner cut her throat to prevent her from shouting.