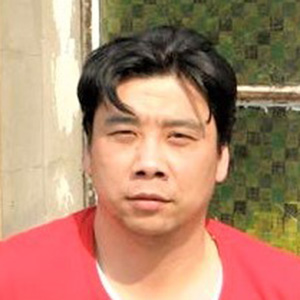 Date(s) of Arrest:
June 1989
Prison Terms:
Life imprisonment
Charges:
Arson
Crime:
Pouring fuel onto a military truck that was already being burned down to intensify the fire

Gao Hongwei, a Beijing native, was a worker at the Beijing Coal Corporation. Late at night on June 3, 1989, he saw PLA tanks firing tear gas at unarmed civilians on Dongda Bridge Road in Beijing. Then, at the Jiangguo Gate, he witnessed an elderly man from the Economic and Trade School being gunned down by shots fired from an armored vehicle with his fate unknown. According to the Chaoyang District authorities in Beijing, on the afternoon of June 5, Gao and another man approached a tank that had been burning since 2 a.m. of that day and intensified the fire by pouring diesel fuel onto it.

In the massive reprisal that followed, Gao Hongwei was arrested on June 20, convicted of arson, and sentenced to life in prison. He was released in January 2007 after having spent 17 years and six months in prison. Following his release, he was given the additional punishment of being deprived of political rights for eight years. Gao finished serving this secondary sentence in 2015.