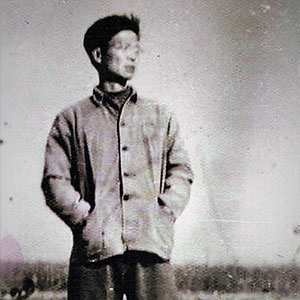 Harry Wu spent nineteen years in the Laogai, including 11 days inside a solitary confinement cell six feet long, three feet wide, and three feet high. He described, "For the first three days I had no food, no water and no human contact. There was no toilet, so I could turn to no one else for help but myself."

After his release from the Laogai, Wu founded the Laogai Research Foundation in 1992. In 1995, Wu was re-arrested during an undercover research trip and sentenced to fifteen years in prison.