What is the Laogai?

LAOGAI, the abbreviation for LAODONGGAIZAO, which means “reform through labor,” refers to an abolished criminal justice system and has been used to refer to the use of penal labor and prison farms and factories in the People’s Republic of China. In 1994 the Laogai camps were renamed “prisons.” However, Chinese Criminal Law still stipulates that prisoners able to work shall “accept education and reform through labor.”The existence of an extensive network of forced-labor camps producing consumer goods for export to Europe and the United States became classified.

LAOGAI is different from LAOJIAO, or re-education through labor, which was the abolished administrative detention system for people who were not criminals but had committed minor offenses. LAOJIAO was intended to “reform offenders into law-abiding citizens.” Both systems, however, were based on penal labor.

Laogai was modeled after the Soviet Gulag in 1949 by the Chinese Communist Party. It is an abusive system of forced-labor camps. It is a system designed to brainwash prisoners into unconditionally accepting the Party’s ideology and rule.

Laogai was legally established in 1954. At the time, its main purpose was to handle the waves of political prisoners in China. Within a Laogai prison are several “Reform through labor detachments.” Unless a prisoner weredeemed unsuitable for work, they would be sent to a Laogai detachment.

In December 1994, the CCP replaced the term “Laogai” with “Prison”, effectively changing the name of every government agency that dealt with the Laogai system to “prison”. Despite eliminating the use of “Laogai”, the Laogai system essentially remains unchanged. 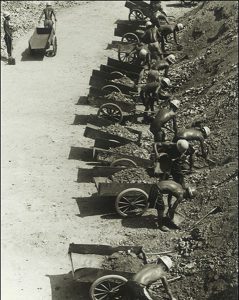 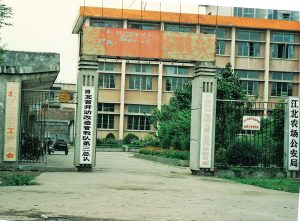 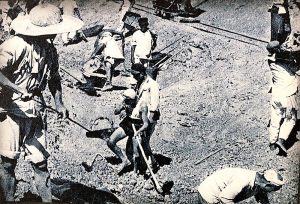 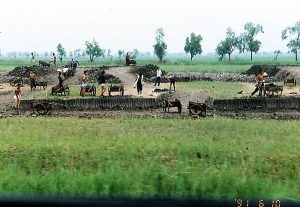 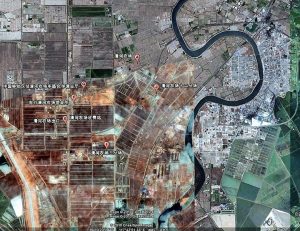 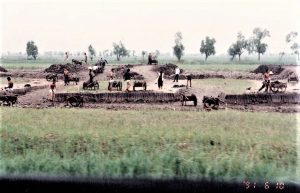 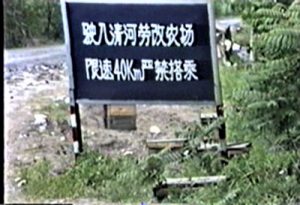 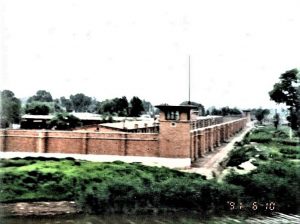 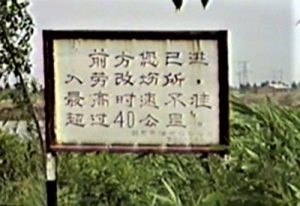 Qinghe Farm is part of the Beijing Municipality and is also known as the Beijing No. 1 Laogai General Brigade. More than half of the Beijing district’s convicted prisoners are imprisoned here. The total area covered by this farm is 44 square miles (115 square kilometers). Opened on February 24, 1950 with direct guidance from Soviet Gulag officials, Qinghe Farm is the Chinese Communist Party’s first Laogai facility. Untold thousands have been imprisoned, and countless lives perished here in the seventy years since this facility’s institution. Today, it is a major revenue source for the Chinese prison system.

The Center of China’s War Against Dissent

The CCP established a special prison for their political opponents soon after taking power in 1949. Qincheng Prison in the suburbs of Beijing operates totally outside of the Chinese judicial system. It is directly administered by the Public Safety Bureau.

Although political prisoners are also held in other camps throughout the country, the idea for Qincheng Prison was copied directly from the USSR and is the center of the CCP’s war against dissent. Prisoners have included disgraced party officials and high-profile dissidents such as Nobel Peace Prize Winner Liu Xiaobo. 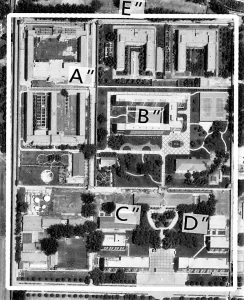 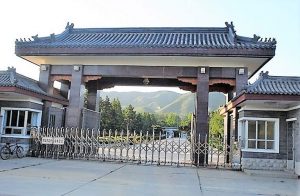 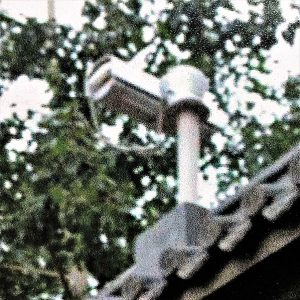 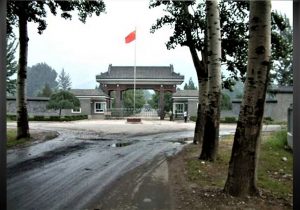 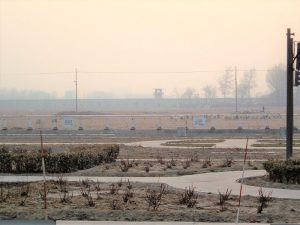 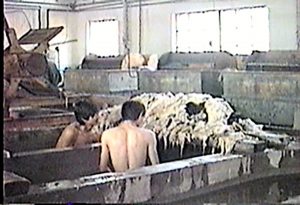 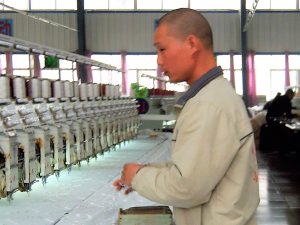 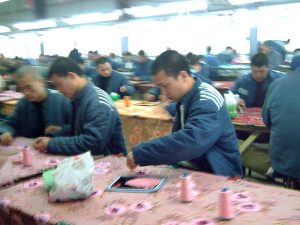 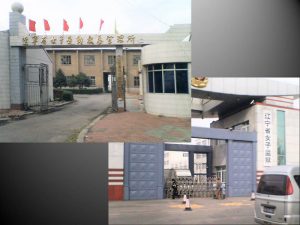 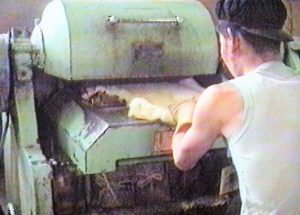 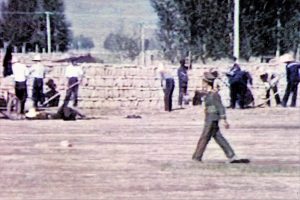 The Laojiao – REEDUCATION THROUGH LABOR – acts as a form of “administrative detention” that serves to, as one regulation puts it, “reform idle, able-bodied people who violate the law and discipline and who do no decent work.” In practice, it serves as a form of ARBITRARY IMPRISONMENT of up to three years without the need for formal conviction or judicial due process of any kind. Forced Job Placement, or qiang-zhi-jiu-ye, was often given to prisoners after the completion of their sentence, allowing them to be HELD IN THE SYSTEM INDEFINITELY.

Institutions outside China’s official penal system are important cogs in the machinery of repression. Political dissidents, protestors, and petitioners may be DEEMED MENTALLY UNSTABLE AND INVOLUNTARILY COMMITTED TO PSYCHIATRIC DETENTION CENTERS or held in extrajudicial “black jails” hidden inside hotels and warehouses.

Those perceived as troublemakers or OUTSPOKEN CRITICS OF THE REGIME are frequently subjected to personal restrictions and house arrest. 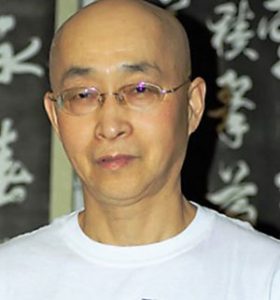 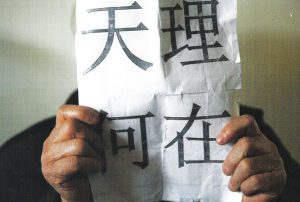 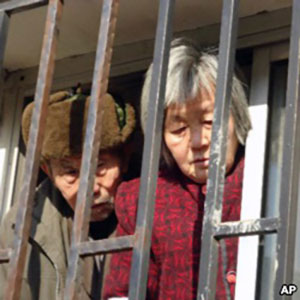 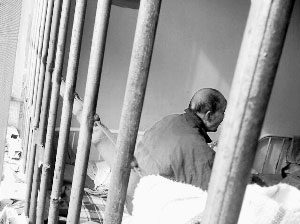