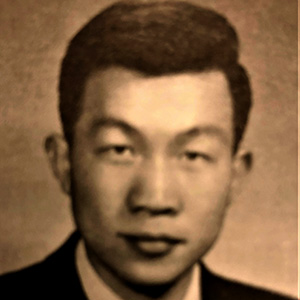 Date(s) of Arrest:
April 1964
Prison Terms:
2 years of reeducation through labor, 13 years of forced job placement in labor camp
Charges:
Counterrevolutionary, being one of the core members of a counterrevolutionary clique
Crime:
One of his university schoolmates intended to leave China for Hong Kong

Peter Tang, who graduated from Shanghai Jiaotong University in 1960, was assigned to work for the PLA on the outskirts of the city of Tianjin. In the spring of 1964, Song Guanghan, Tang’s schoolmate who taught at the Beijing University of Technology, and two of Song’s colleagues arrived in Guangzhou. The authorities accused them of trying to travel to Hong Kong and arrested Tang as an accessory. Tang was accused of being a core member of the “Song Guanghan counterrevolutionary clique” and sent to the Tianjin Banqiao Laogai Farm for "reeducation through labor."

After the completion of his sentence in 1966, Tang, who was given the additional designation of a counterrevolutionary, was obliged to accept a forced job placement in the same labor camp.

In 1967, he was sent to a quarry in Jixian County, Hebei Province, where he continued to perform hard labor until 1979. In 1979, Tang was rehabilitated.

His memoir about his life in the Laogai, A Bittersweet Life for an American Chinese, was published by Laogai Research Foundation in 2007.