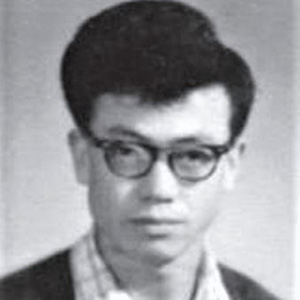 Chen Binqi was a 1963 graduate of Northwestern Polytechnic University who hailed from Dingxi County in Gansu Province. For telling his classmates that many peasants in his hometown had died of starvation during the Great Famine, he was labeled a “reactionary student” and denied job assignment. At the end of 1963, he and other university graduates from Shanxi Province that were labeled “reactionary students” were sent to the farm of the Agricultural Construction Corp’s 14th Division in Dali County for labor under surveillance. Although he was sentenced to two years of labor under surveillance on a PLA farm, he was actually intended to be held there indefinitely. After being subjected to torture and having his bone broken but without receiving any medical attention in August 1968, Chen escaped to his hometown in rural Dingxi County. He was discovered and arrested again in October of the same year. In December 1969, he was sentenced to 20 years in prison. He served the first parts of this sentence at a prison quarry and a prison brick factory. In the winter of 1974, Chen was transferred to the Cuijiagou Coal Mine Prison in Tongchuan City. He remained there until September 1979, when he was freed and "acquitted."