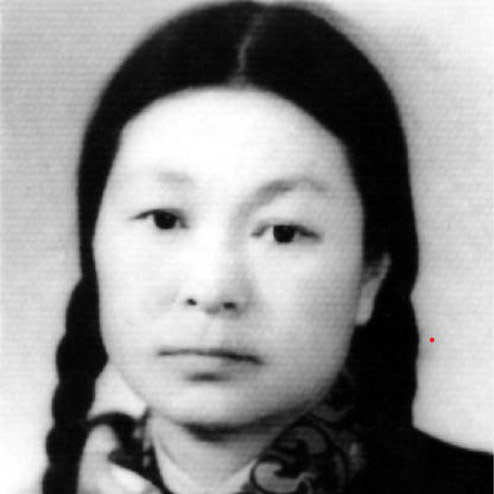 Wang Peiying was originally an employee of the General Affairs Section of the Railway Professional Design Institute of the Ministry of Railways. When the political break between Mao Zedong and Liu Shaoqi became public, Wang supported Liu. From 1964 to October 1968, she created many of what would later be branded “counterrevolutionary banners” and “reactionary poems” and publicly distributed them in high traffic venues such as Tiananmen Square and Xidan Shopping Center. She also publicly shouted “counterrevolutionary slogans” criticizing Mao Zedong .

On October 21, 1968, the Military Control Commission of the Beijing Municipal Public Security Bureau arrested Wang on the charge of being an active counterrevolutionary. She was tied up and severely beaten while imprisoned. In the latter half of 1969, Wang was humiliated by being forced to don a bridle and then paraded around the various districts of Beijing like a horse.

In early 1970, the security unit of the Beijing Revolutionary Committee proposed that Wang should be sentenced to death. On January 18, 1971, Xie Fuzhi and other leaders in the Ministry of Public Security requested instructions from the CCP Central Committee and received permission to execute Wang on January 22. The Military Control Commission held a public trial at Beijing Workers’ Stadium on January 27 where Wang was given the death sentence, to be carried out immediately. She was executed at Luguo Bridge on the same day.

On March 7, 1980, the Beijing Intermediate People's Court ordered a review of Wang 's case. On April 10, 1980, the Communist Party Committee of the Professional Design Institute of the CCP Ministry of Railways posthumously rehabilitated Wang Peiying.