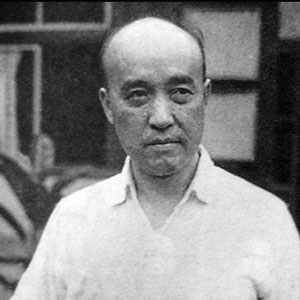 Hu was already an established poet and art theorist when he submitted a "Three Hundred Thousand Character Letter" to the central government criticizing the government's policies on cultural and art. He was kept in indefinite detention for a decade before being put on trial. The fourteen-year sentence he received at that trial was later increased to a life sentence.

He was not released until after Mao's death. He was later vindicated of all charges.