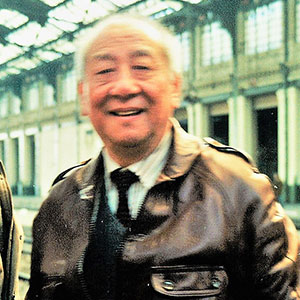 Jean Pasqualini had a French father and a Chinese mother. He failed in his attempt to leave China as the Communists came to power in 1949 and was arrested in December 1957 because he had worked for the U.S. Marine Corps and the Criminal Investigation Troop of the U.S. military. Later he was sentenced to 12 years imprisonment on charges of "counterrevolution." In 1964, when France officially recognized the Communist government, Pasqualini was released early. In 1973, he published a book entitled, Prisoner of Mao, which detailed the seven years he spent as a political prisoner in the Laogai system.