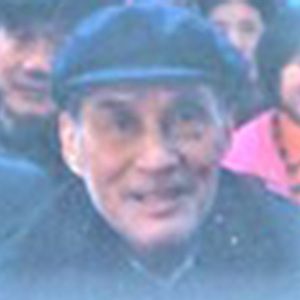 Wang Yijun was born in Cangnan County in Zhejiang Province. He graduated from the Catholic University of Peking in 1948 with a Master of Divinity degree and returned to the parish of Wenzhou to serve as a priest.

In June 1953, Andreas J. Defebvre, the European bishop of the Catholic diocese of Wenzhou was arrested by the CCP and ousted. His successor, Sukhida, refused to comply with the order to cut ties with the Vatican as demanded by the authorities and was arrested in September 1955. Wang, who was next in line to become bishop, likewise refused to give in to the CCP’s demands to cut ties with the Vatican. As a result, Wang was arrested after only 18 days in office together with his expected successor, Priest Chen Xizhi.

For his defiance, Wang was sentenced to 15 years in prison. He served his sentence in a labor camp and was not able to return to his hometown of Zhangjiazhuang in Cangnan County until 1970. Even after his release, he was proscribed as a counterrevolutionary and under constant surveillance by the local government.

Nevertheless, Wang continued to fulfill his duties to the diocese by celebrating the lives of the saints, performing the seven sacraments, and holding parish meetings. In 1982, he was arrested for a second time and sentenced to 10 years in prison. He was released in June 1992 following the completion of his sentence.