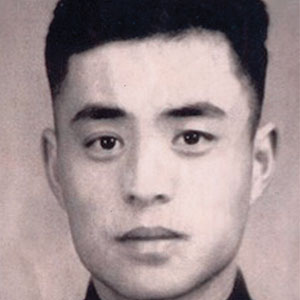 Zhang Chunyuan was studying history at Lanzhou University when the Anti-Rightist Campaign began. He was labeled as a Rightist for criticizing the government and was sent to labor in the countryside. As famine swept the country in the late 1950s, Zhang Chunyuan and his friends published an underground magazine, Spark (The Sparks), calling on the people to fight against the Communist dictatorship. In July 1960, Zhang Chunyuan was arrested, but he escaped one month later. He was caught in September 1961 and sentenced to life imprisonment. In March 1970, Zhang attempted to communicate with another inmate involved with Spark (The Sparks) but was discovered. He was subsequently executed for “engaging in counter-revolutionary activities in prison.”