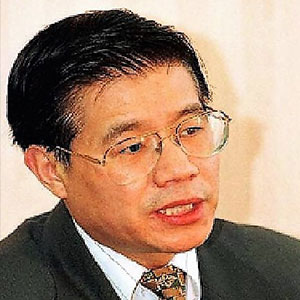 Even though authorities had barred Wang from entering China, he was abducted by Chinese agents while visiting Vietnam and secretly detained for eight months. After a half-day trial, he was convicted on trumped-up charges and sentenced to life in prison. Now at Guangdong Shaoguan Prison, Wang's physical and mental health is reported to be deteriorating rapidly.