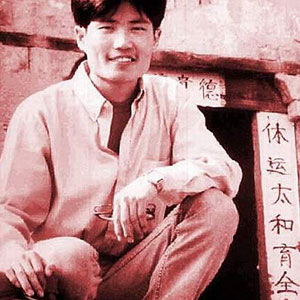 Date(s) of Arrest:
March 17, 2003
Prison Terms:
Beaten to death before sentencing
Charges:
None
Crime:
Not carrying the proper identification papers

Sun's tragic death in 2003 tipped off a storm of activity and discussion on rights protection in China. Internet users demanded justice for the recent college graduate, who had been arrested and beaten to death for being unable to produce proof of his identity when stopped by police.

An official autopsy revealed that Sun had been savagely beaten to death shortly after the police detained him.

Twelve men were accused and found guilty of taking part in Sun's fatal beating. Many received fines or were sent to prison. Two received the death penalty.