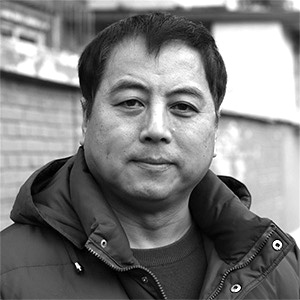 Dong Shengkun, a native of Shandong province, was a worker at the Beijing No. 2 Plastic Printing Factory. On June 4, 1989, he witnessed PLA soldiers killing innocent civilians. Dong, together with other citizens of Beijing, confronted the soldiers and set fire to a military truck on the Sports Stadium Road of Chongwen District in Beijing.

In the massive reprisal that followed, Dong was arrested by the Beijing authorities, convicted of arson, and sentenced to death with a two-year reprieve. He served this sentence in various Beijing prisons, including the Beijing Municipal Prison and Beijing Second Prison.

In September 2006, Dong was released after having spent 17 years and three months in prison. Following his release, he was given the additional punishment of being deprived of political rights for eight years. He finished serving this secondary sentence in 2014.