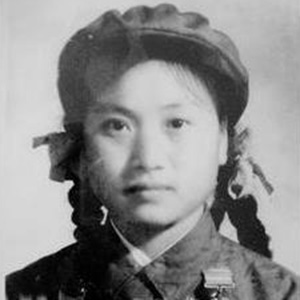 Feng Yuanchun, a Sichuan native, was a senior in the Department of Biology at Sichuan University in 1957, when, as part of the Hundred Flowers Campaign, the CCP encouraged Chinese citizens to criticize their government. Feng made the case that the CCP was an exploitation clique with extreme cruelty and that Mao Zedong was not a true Marxist but a dictator. For these criticisms, she was arrested in the subsequent Anti-Rightist campaign and sentenced to 15 years in prison after being branded an ultra-Rightist and active counterrevolutionary. She served her prison sentence at the Pingquan Laogai Farm in Jianyang County of Sichuan Province. Feng was later sentenced to five additional years in prison for “refusing to admit guilt” and transferred to the First Sichuan Prison in Nanchong City. On July 1, 1970, which was the birthday of the CCP, she was one of three “active counterrevolutionary elements” who were publicly tried and then executed.