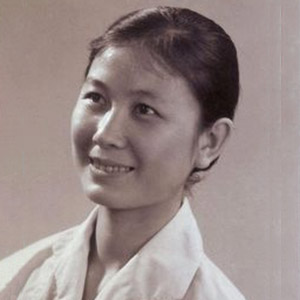 Li Xiangzhi, a native of Yangxin County, Shandong Province, was an actress and deputy head of the Jiangsu Province Song and Dance Troupe. Because actresses of the Troupe were often selected to be dance companions of the leaders of the CCP, Li drafted a letter to Beijing in 1966 asking the leadership of the CCP to discontinue this practice; however, she never mailed this letter. Because she had previously been labeled as a middle-Rightist and feared that she would receive the more serious designation of Rightist, Li chose to burn the letter she had drafted.

During the “Cleaning up the Class Ranks” campaign in 1968, Li was arrested and held for more than half-a-year. In August 1970, Li was arrested again as part of the “One Strike, Three Antis” campaign. In February 1971, she was arrested for a third time and charged with being an active counterrevolutionary.

While in prison, Li was persecuted and tortured and began to develop mental disorders and told people that she had been sexually assaulted by CCP leaders after she had danced with them and she specifically identified “Chairman Mao.” In August 1970, the Jiangsu Provincial Party Committee and the Provincial Revolutionary Committee decided that Li would be sentenced to death and specially ruled that she was not to be interrogated by anyone.

Li’s execution took place on September 2. After a public trial, her sentence was read and then carried out on the same day.

In January 1979, the Jiangsu Provincial Authorities announced that “the verdict in the Li Xiangzhi case was wrongful because it was made on the basis of a confession without any supporting evidence.” Li Xiangzhi’s reputation was therefore posthumously restored.