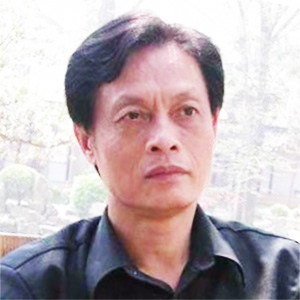 In 1989, Jiang Qisheng, a PhD candidate at the People’s University of China, joined the Tiananmen Democracy Movement. In the massive reprisal that followed, Jiang was incarcerated "for shelter and investigation" by the authorities for one year and five months at Qincheng Prison under the pretense of detaining him for investigation.

In 1994, he was detained for 45 days for sending relief money to the families of the victims of the Tiananmen Massacre.

In 1999, Jiang called on the public to commemorate the tenth anniversary of the Tiananmen Democracy Movement and to “remember the heroes of June 4.” He was subsequently arrested and sentenced to 4 years in prison for "incitement to subvert state power."

His memoir, A Life of Truth, was published by the Laogai Research Foundation in 2009.