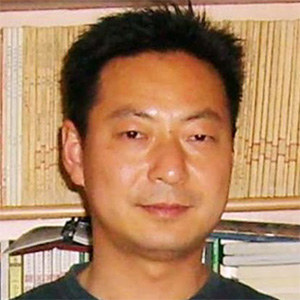 Guo Quan, a native of Nanjing, was an Associate Professor at Nanjing Normal University. He opposed the one-party dictatorship of the Chinese Communist Party. At the end of 2007, he formed the Chinese New People's Party, which advocates “democratic socialism,” and he served as its acting chairman. As a result of his political activities, his university stripped him of his associate professor title in 2008.

Guo Quan led and participated in the defense of army officers who have been transferred to the civil service. After the Wenchuan earthquake in May 2008, Guo made critical comments about the government’s response.

In November of that year, he was arrested by the Nanjing Public Security Bureau. In October 2009, he was charged with "subversion of state power" and sentenced to 10 years in prison.

Guo was released in November 2018 following the completion of his sentence. He used WeChat groups to post pro-democracy content and messages on a daily basis. In February 2020, Guo was arrested for discussing the causes of the Wuhan Coronavirus and speaking out on behalf of the people affected by this virus. He was accused of “incitement to subvert state power” and detained at Nanjing Second Detention Center pending trial.