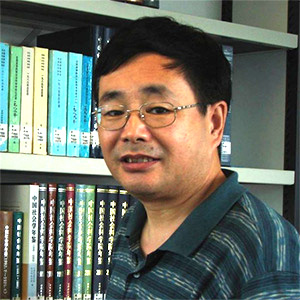 Chen Ziming, a Shanghai native, was the director of the Beijing Institute of Social and Economic Sciences and general manager of the journal Economics Weekly. In May 1989, he participated in the Tiananmen Square protests in Beijing.

After the military crackdown on June 4, the Beijing Institute of Social and Economic Sciences was closed by the government and had its assets confiscated. Chen was labeled by the CCP as being one of the “masterminds” behind the protests and was arrested in Guangdong in October following a huge manhunt.

In 1991, Chen was convicted of counterrevolutionary instigation and conspiracy to overthrow the government and was sentenced to 13 years in prison. After being released from prison in October 2002, Chen continued to be monitored by the police in Beijing. A website he had created was shut down in 2005. The government did not allow Chen to travel to the United States until 2014 when he was diagnosed with cancer. He died later that year.