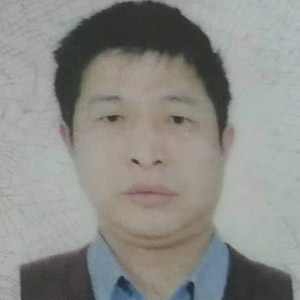 Hu Zhongxi, a native of Henan Province, was a worker at the Beijing Material Recycling Company; Hou Jun, a native of Beijing, was a worker at a large shipping company in Beijing. During the 1989 Tiananmen Square protests, they created a group called “The Black Panther Dare-to-Die Corps” to help maintain order and support the student protesters. On the evening of June 3, as tens of thousands of PLA soldiers made their assault on Tiananmen Square, Hu and Hou, along with other members of workers’ picket corps and armed with wooden sticks, attempted to stop them on the south side of the square.

In the massive reprisal that followed, Hu and Hou were both arrested on June 12, 1989. They were convicted of having engaged in “armed rebellion” and sentenced by the authorities to 10 years in prison.