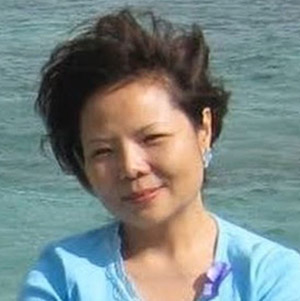 Date(s) of Arrest:
1985
Prison Terms:
3 years, 2 additional years for an abortive jailbreak
Charges:
Counterrevolutionary propaganda
Crime:
Liaison with the China Spring in the U.S. during her stay in Macau and posting articles in that publication

Zhang Jing was a nurse at Guizhou Public Security Hospital and one of the youngest participants in the 1979 Democracy Wall Movement. After the suppression of that movement, she lived in exile in Macau until 1985. Upon her return to China, she was arrested and sentenced to three years in prison for counterrevolutionary propaganda. Two years were later added to her sentence for trying and failing to escape from prison. Zhang was the first convicted female counterrevolutionary in Guizhou Province since the end of the Cultural Revolution. After her release from prison and while in exile in Hong Kong, Zhang was an editor of a newspaper. Before the reversion of Hong Kong to China in 1997 she emigrated to the United States where she founded the human rights organization “Women’s Rights in China.”