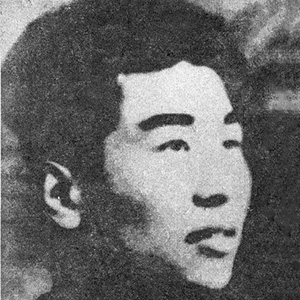 Xin Yuanhua, a native of Zhejiang Province, was an economic planner for the hydropower section of the Hami Railway Station of the Xinjiang Railroad Bureau. From February to June 1963, he mailed nine letters to Mao Zedong, other CCP leaders and 48 newspapers and magazines around the country that criticized the cult of personality that Mao had created. In July of the same year, Xin was arrested. After spending more than two years in prison awaiting trial, the Xinjiang Uyghur Autonomous Region High Court sentenced him to three years surveillance for “active counterrevolutionary crimes” and sent him back to the Hami Railway Station for supervised labor.

After the Cultural Revolution began in 1966, Xin wrote a tenth letter to Mao Zedong in January 1967 where he again criticized Mao’s efforts to build a cult of personality around himself and called the Cultural Revolution “an unprecedented historical tragedy.” For this, Xin was once again charged with “active counterrevolutionary crimes” and sentenced to death on May 13, 1970. The sentence was publicly carried out on May 30, 1970 after he was publicly paraded on streets.