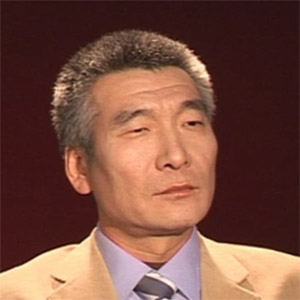 Date(s) of Arrest:
September 13, 1991
Prison Terms:
7 years plus the loss of political rights for another 3 years
Charges:
Counterrevolutionary propaganda
Crime:
Launched and distributed the underground publications Democratic China and The Bell, condemning the June 4 Massacre

Sun Liyong, Beijing resident, was a full-time security guard of the Beijing Beichen Group before his arrest. During the Tiananmen Democracy Movement in 1989, he was an active participant in the demonstrations and the efforts to resist the CCP’s imposition of martial law. After the massacre on June 4, Sun began to publish and distribute the underground publications Democratic China and The Bell together with Shang Ziwen, Li Aimin, and Jin Cheng. These publications condemned the Tiananmen Square Massacre, demanded that the figures in the government responsible for it be investigated and put on trial, and that innocent people imprisoned by the government be released.

Sun was arrested in 1991. In 1992, he was convicted for the crime of counterrevolutionary propaganda and sentenced to 7 years in prison plus the loss of political rights for another 3 years afterwards. He was released from prison in 1998 and escaped to Australia in 2004. Today, he is a construction worker. In 2005, he and his friends formed the “Support Network for Victims of Political and Religious Persecutions in China.” Sun is the group’s leader, and his group has provided considerable financial support to victims of conscience and their families in China.