Home He Depu
He Depu
Return to Victim Stories 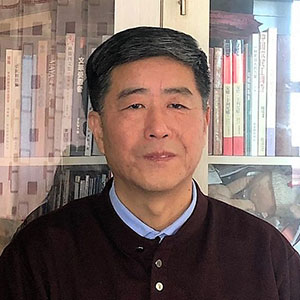 A lifelong activist most recently incarcerated in 2002, He has remained a vocal critic of the Laogai's dehumanizing conditions through correspondences that he smuggled out of prison through secret channels.

Among the numerous abuses he describes, He has noted cramped living spaces (10 beds in a 20 square meter cell), woefully inadequate food and medical services, and severe restrictions on the ability to communicate with friends and family. His own health has deteriorated rapidly during his latest stint in the Laogai.