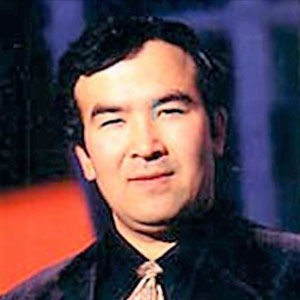 An ethnic Uyghur from Xinjiang, Tunyaz initially worked in the Chinese government. He pursued a doctorate at the University of Tokyo, focusing on the history of China's policies towards ethnic minorities in the nineteenth and twentieth centuries. While in Japan, he published several papers and a book on Uyghur history, all under his pen name, Muzart.

After returning to Xinjiang to conduct research for his doctoral thesis, Tunyaz was arrested by the CCP Ministry of State Security and sentenced to eleven years in prison. He was released in 2009.