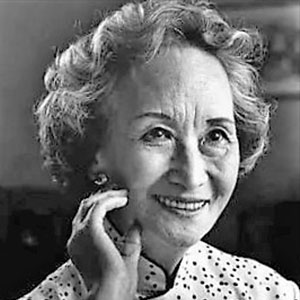 Cheng is best known for her memoir, Life and Death in Shanghai, where she recounts her survival of six-and-a-half years of imprisonment and torture. Beyond the illnesses she developed, she was frequently beaten and held in solitary confinement and was not allowed to see her family for years.

Cheng resisted brainwashing. She refused to confess to any of her alleged crimes and sneered at her captors and their attempts to force her to recite Mao's quotations.