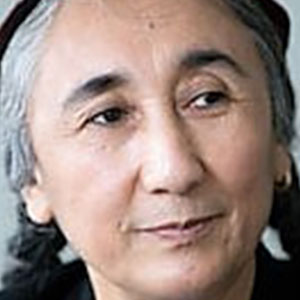 Rebiya Kadeer was a prominent and the richest Uyghur businesswoman and a member of the National Political Consultative Conference (NPCC).In 1995, the Chinese government selected her to attend the U.N. Women's Congress. After witnessing the Ghulja incident in 1997, Kadeer attempted to persuade the regime to change its policies towards ethnic minorities but her attempts failed. She then openly criticized the government; as a result, she was removed from the NPCC and her passport was revoked. In 1999, Kadeer was arrested on her way to meet a U.S. Congressional delegation. The following year she was sentenced to eight years in prison on charges of "leaking state secrets." In 2005, Kadeer was released on medical parole. She moved to the U.S. and continues to fight for human rights for the Uyghur people.

【Video】Rebiya Kadeer talks about her experience in prison