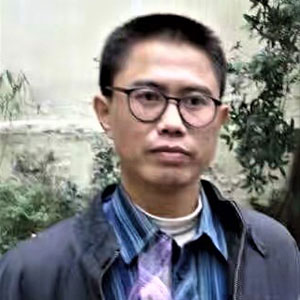 A native of Sichuan Province, Liu Xianbin participated in the pro-democratic movement in 1989. Despite the bloody crackdown that followed, he continued to promote democracy. Liu was first arrested on April 15, 1991 and sentenced to two-and-a-half years in prison on December 28, 1992. Released in October 1993, Liu was arrested again in 1999 for his role in founding the Democratic Party of Sichuan. He was sentenced to 13 years on charges of subverting state power and was released on November 6, 2008. In late 2010, Liu was arrested for the third time for writing articles calling for democracy in China. In March 2011, he was sentenced to 10 years in prison for "incitement to subvert state power."